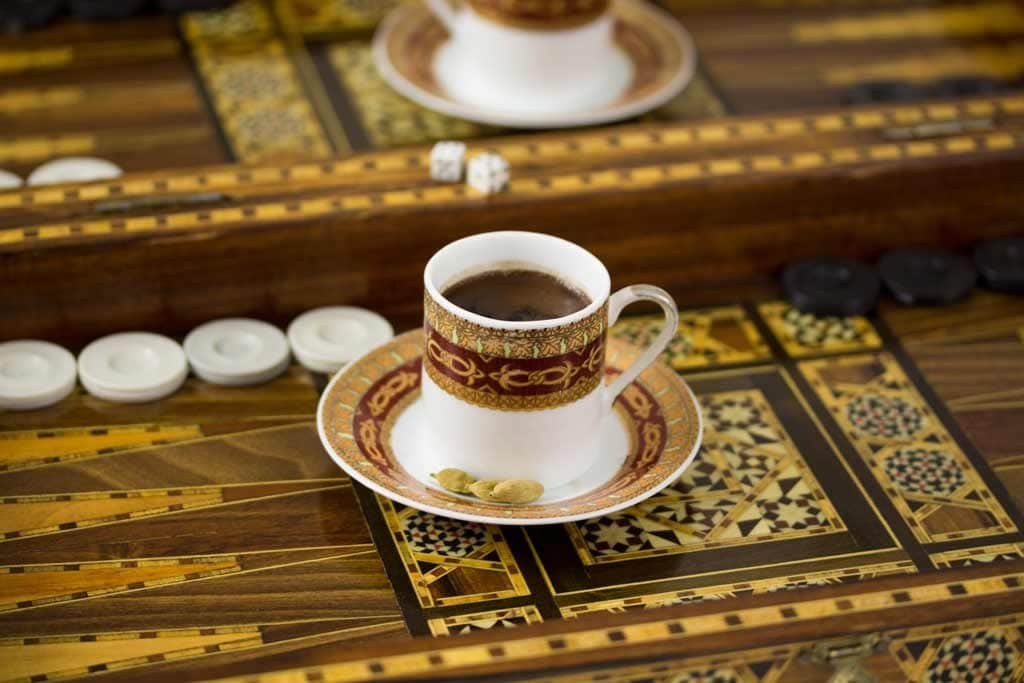 During a visit to "Dahr El Ahmar", a small town in the south-east of Lebanon near the border with Syria, I met Walid and Jamal. Walid and Jamal are at least 200 years old and have the wisdom of the whole world - at least they like to pretend they do.
They asked me for my Issm il Kbierr (Great Name) - that is, my surname. When I told them, of course it came out that we are related through some corner and they started telling me about the great deeds of my grandfather and great-grandfather while they opened their backgammon case and placed their pieces swiftly and precisely on their starting position.

Young Iman, Walid's granddaughter, served us a pot of mocha with cardamom. I love the smell of freshly brewed mocha! During the game, the two of them tried to explain backgammon to me - a whole three times...
Honestly? I didn't get it. But that's not due to my obtuseness, but rather to the fact that I really enjoyed the atmosphere. I just mentally disengaged and drank one cup of mocha after another.

"Ya Himarrr!!!!" (You donkey) Jamal scolded me at some point when he noticed that I wasn't paying attention and told me that I should help in the kitchen. "Okay" - he probably didn't expect this answer.

In the kitchen, I could not only cool down a bit, but also watch Iman prepare another pot of mocha for the two children, pardon, older gentlemen.
Mocha is different! The grind alone is even finer than espresso. In contrast, normal filter coffee looks like a pile of pebbles - which is in no way meant in a negative way. While the filter coffee is brewed, the mocha is boiled directly in the pot. The coffee grounds then settle at the bottom of the cup - so be careful when drinking, otherwise you'll have more of the mocha than you'd like 😉 The mocha is a bit more expensive than the filter coffee.

I really am an absolute fan of good coffee! And as much as I like to drink the many delicious variations that are available in the cafés here, I'm always drawn to mocha with the lovely hint of cardamom. Personally, it seems to suit me better than perhaps an espresso. And the cardamom certainly contributes to that.

The mocha Iman had just prepared was not, as I thought, for Walid and Jamal, who by the way were arguing loudly, but for themselves. We sat down on the balcony at the other end of the house in the shade and drank the coffee in silence. When I had finished, Iman asked me to swirl the cup with the remaining few drops of mocha and the coffee grounds and then to place the cup upside down on the saucer. When she turned the cup back over, the coffee grounds in my cup had written a story, which Iman now read to me.

Recipe for Mocha with Cardamom

And now: have fun enjoying 😉 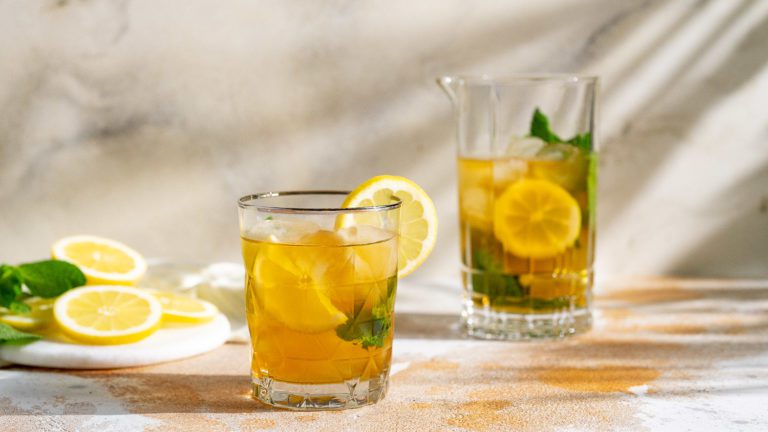 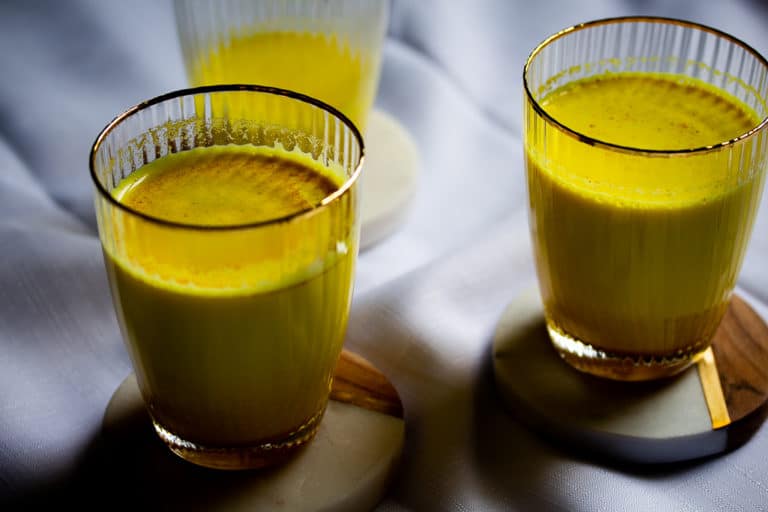 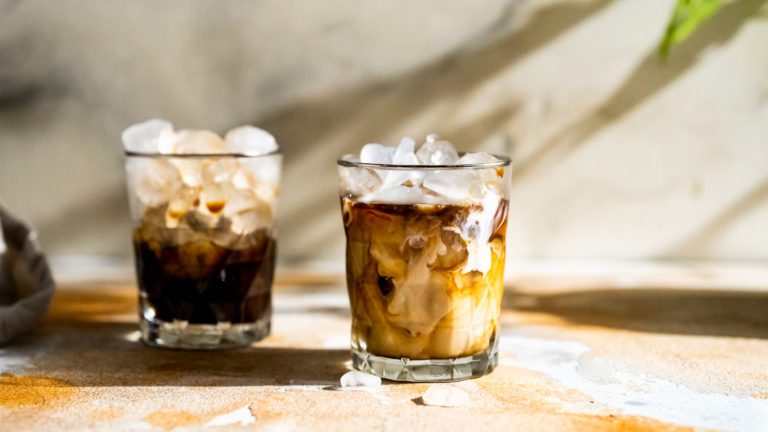 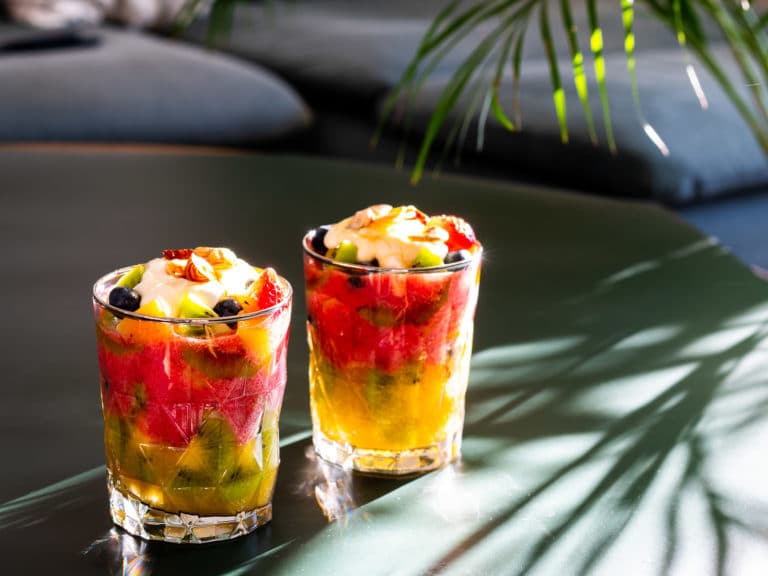 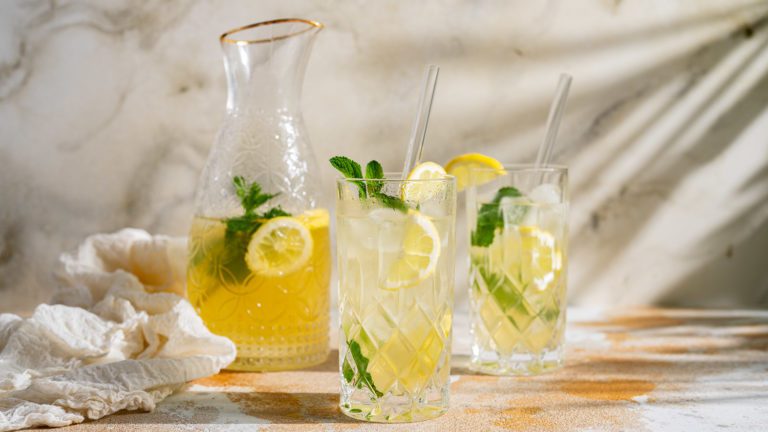