What looks like a mixture of giant dandelion, chard and spinach? That's right, the volcano asparagus! No, wait a minute... um, I meant the chicory, of course! No, that doesn't fit either. Okay, the vegetable I prepared in this recipe is called Catalogna! Volcanic asparagus is just a nickname, because Catalogna actually has nothing to do with asparagus, but it does have something to do with chicory.

You can get this delicious vegetable at the weekly market or at the greengrocer around the corner. You will rarely find Catalogna in the supermarket.

What can you do with it? Catalogna tastes delicious both raw as a salad and sautéed. The bitter substances are also good for your digestion. In Lebanon, catalogna is fried in a pan while onion rings caramelise in a second pan.

So you don't need many ingredients for this recipe: Catalogna, a dash of pomegranate syrup, some salt and pepper, onions and olive oil. That's it - and you'll have it on the table in half an hour at the latest. The dish called Hindbeh is not eaten with cutlery - as is so often the case here, it is eaten with pita bread. Just tear off a piece of bread and use it like a spoon - which you then eat along with it 😉

The slightly bitter note of the Catalogna, together with the sweetness of the onions, combined with the pita bread, will surely attract not only vegans to your table.

Serve the dish with Lebanese pita bread and quartered lemons.

*Recipe contains affiliate links.
If you liked the recipe, I am very happy about a small tip. You are helping me to bring more great recipes to the blog. Thank you so much 🙂Donate here: continue to Paypal
How to eat Hindbeh?

Add a few squeezes of lemon juice to taste. Serve with pita bread.
Tear off a piece of pita bread and use the pita bread to eat as much as possible of the cataloguena and some of the onions - do not use cutlery.
Enjoy your meal! 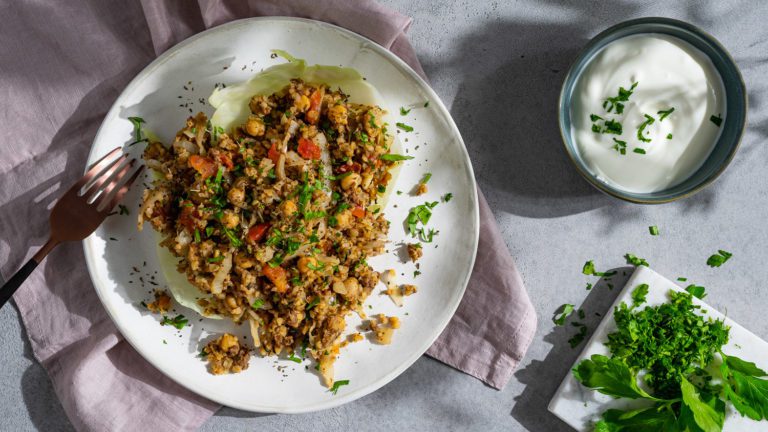 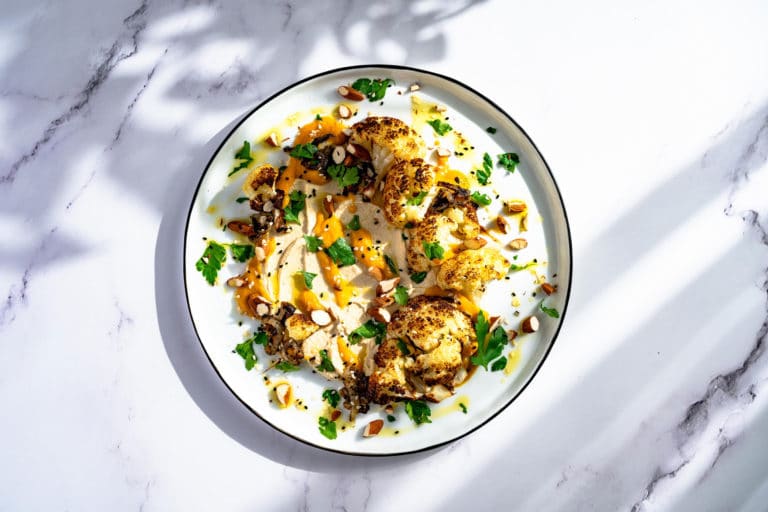 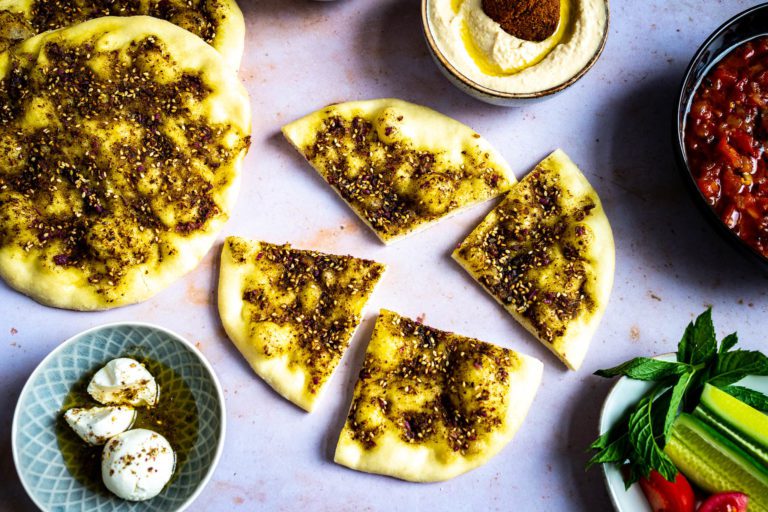 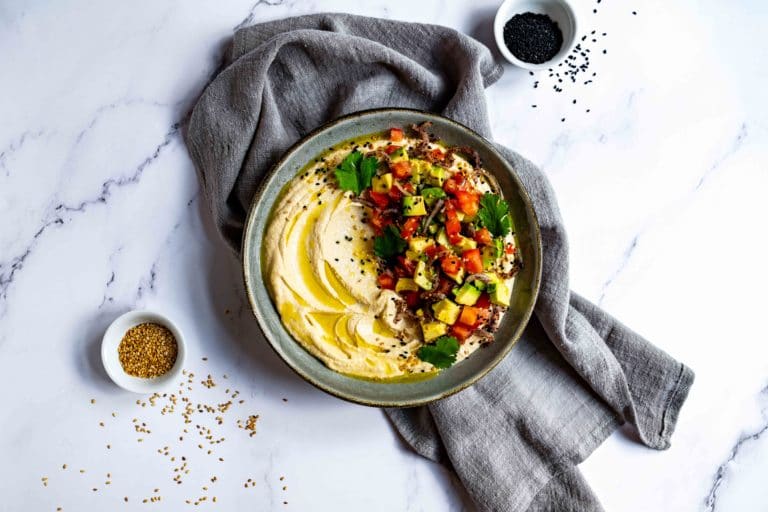 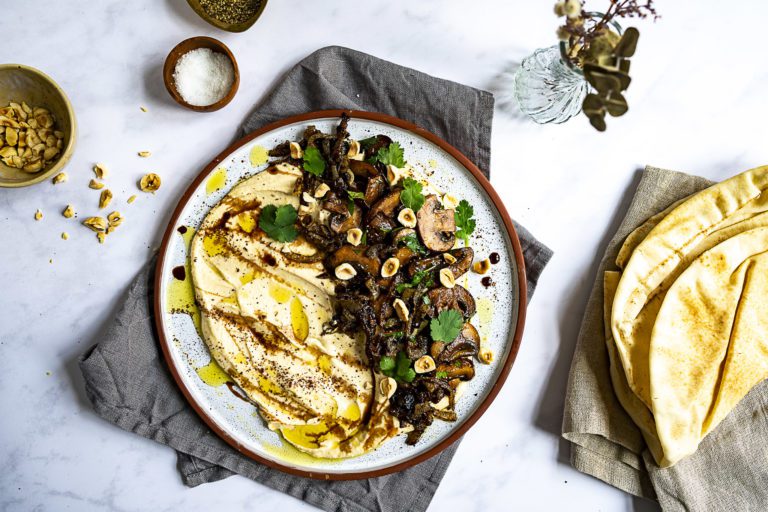 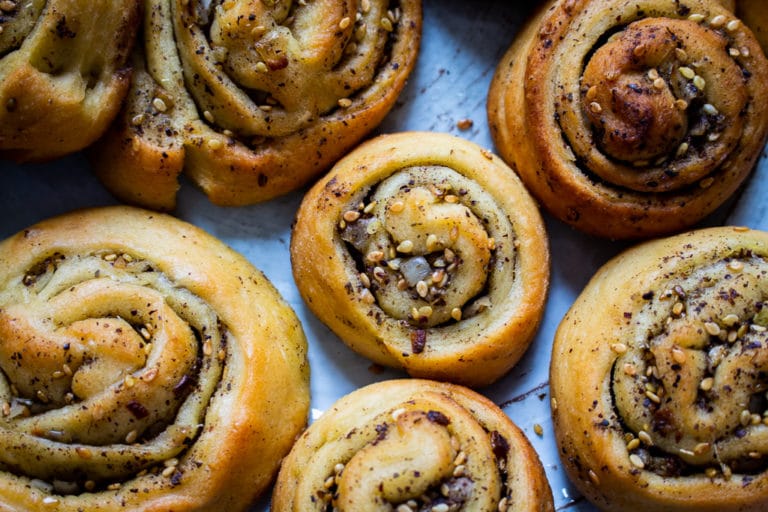