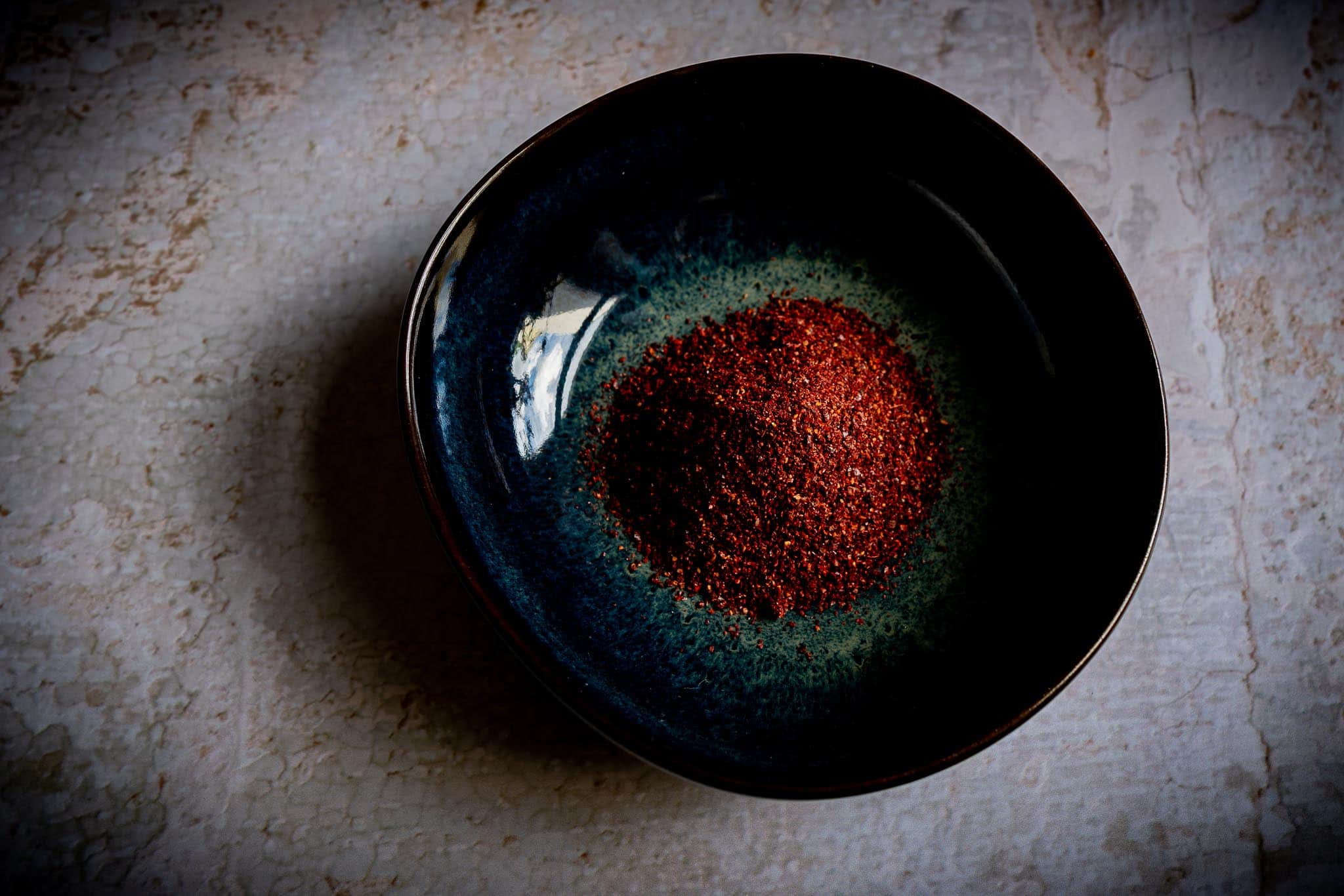 Sumac is an integral part of Levantine cuisine and has a long tradition here. Whether in salads, with fish or meat or as an ingredient in spice mixtures and marinades. The red spice always adds its own special and delicious note. Outside the Levant, it is not yet as common as salt and pepper - but slowly the red spice is finding its way into local kitchens. I'll be happy to tell you everything you need to know about sumac.

Sumac is a spice from the Middle East and the Mediterranean region that is indispensable in Levantine cuisine. In the Levant and Turkey, it is on the table at almost every meal, just like salt and pepper here. The spice is made from the deep red berries of a plant known as tanner sumac, spice sumac, dyer tree or Sicilian sugar. The plant grows about 3 metres high and is called "Rhus coriaria" in botany. It forms elongated stems with drupes on them. The drupes are harvested in early autumn, the pulp is dried and then crushed or ground. Sumac is probably the most sour spice in the world, it tastes fresh and sour and is fruity and tart at the same time. The plant is therefore also known as the vinegar tree. The taste is dazzling and that is what makes the spice so great. Due to its acidity, the spice brings a pleasant freshness and is therefore often served with fatty dishes. Sumac is also a component of the spice mixture Za'atar.

Where does sumac come from?

The spice sumac is cultivated in the Mediterranean region and the Middle East. The plant grows wild in southern Europe, the Levant, the Canary Islands, Algeria and Turkey. However, care should be taken if you want to pick some berries yourself. The plant is related to poison ivy, which can cause severe allergic reactions in humans. So please be careful or leave the picking to the professionals!

Even though sumac is only slowly becoming known in our country, the spice has been popular for a very, very long time. In the 3rd century BC, it was already used in Greek cuisine throughout the Aegean and the Levant to season fish and meat.

How you can use sumac

Due to its acidity, sumac (or sumac or sumaq) is versatile and has an appetising effect. On my blog you will certainly find some recipes with this spice for inspiration.

I use this tasty spice, for example, in

You can actually add the spice to almost any dish to achieve a nice tart and sour note. Just try it out a little and get to know the spice, then you will see that you have many different possibilities.

I always recommend adding a good pinch of salt. Salt and acid go very well together and enhance the flavour of dishes enormously.

In general, sumac is very popular in combination with fatty dishes; it adds a fresh note to hearty meat. It is also very popular in stews or stews, e.g. with lamb. However, the spice does not have to be heated, you can also season cold dishes such as salads with it. A fresh cucumber or tomato salad lends itself well to a pinch of sumac. You can also season halloumi with it.

Sumac has been known for its healing properties for many centuries. The tannins contained in the sumac berry are particularly good for digestion. Even in ancient times, people liked to serve it with fatty meat to make it more digestible.

The berries are also particularly gentle on the stomach. If you have to do without vinegar, for example, you can season your dishes with sumac and still give your food a pleasant acidity. It is also rich in omega-3 fatty acids and vitamin C. Scientists are currently investigating its effects on the human organism, as it is said to have an anti-inflammatory effect and can even prevent heart disease.

Sumac is available in delicatessens, oriental and Asian grocery shops or online. You can get the spice particularly cheaply and well in Turkish or oriental supermarkets. You should make sure that you buy a high-quality product. The spice should only be made from the berries of the plant. There are some cheaper products that are also made from other parts of the plant and mixed with salt. This causes the spice to lose its freshness and often tastes very bitter.

You should store the red spice in a cool and dry place so that it retains its full aroma. If you buy the spice in a plastic bag, for example, it is best to put it in a container afterwards; small spice jars are particularly suitable.

If sumac is mentioned in a recipe and you don't have any at home, you can prepare your dish with vinegar or lemon juice instead - but then you will have to do without the fruity-tart flavour.

By the way, you can find out everything about Levantine cuisine in my article. 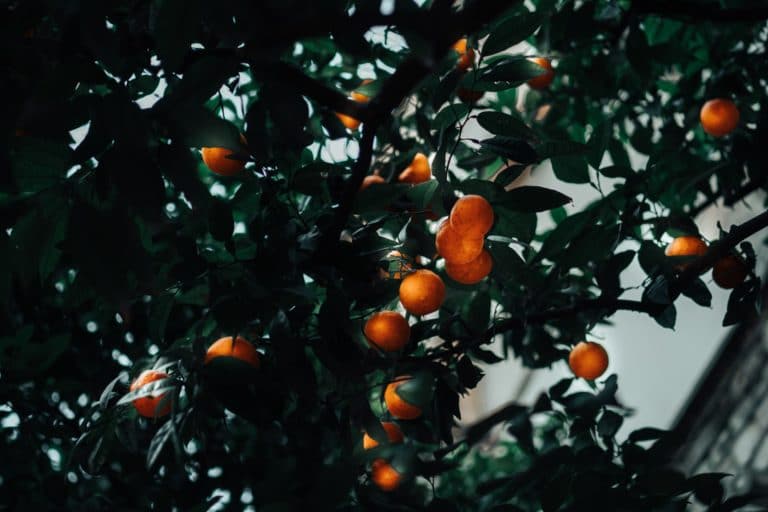 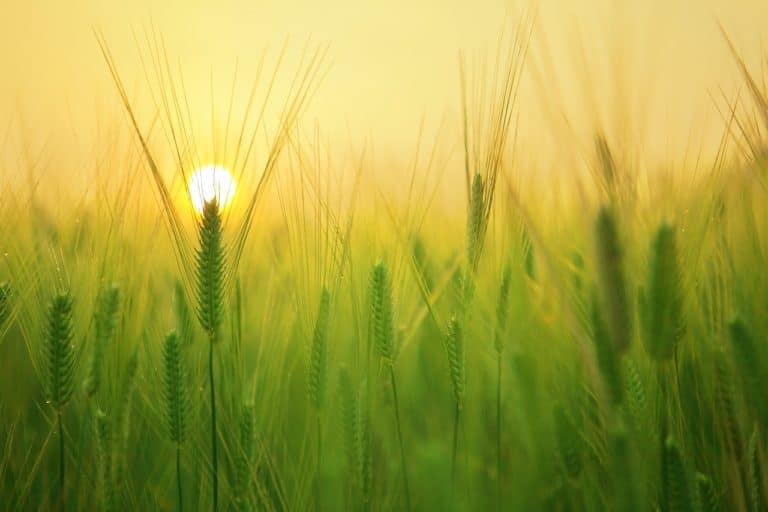 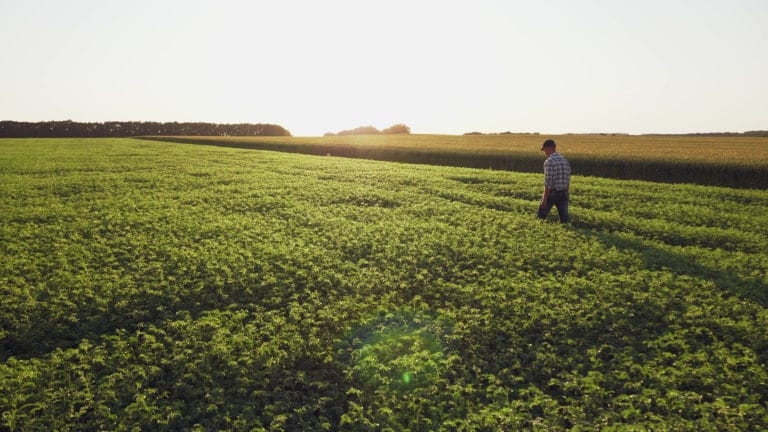 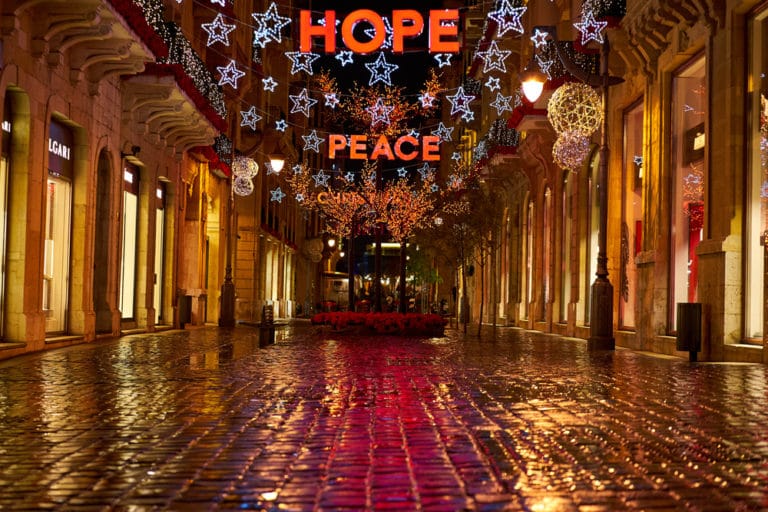 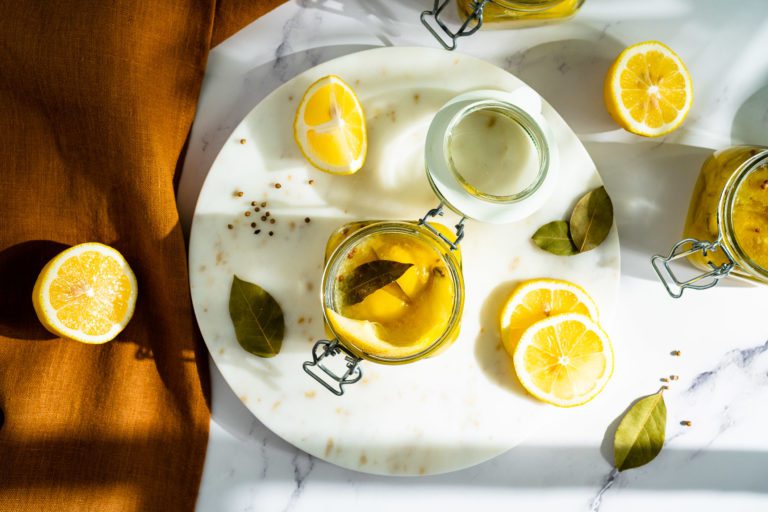